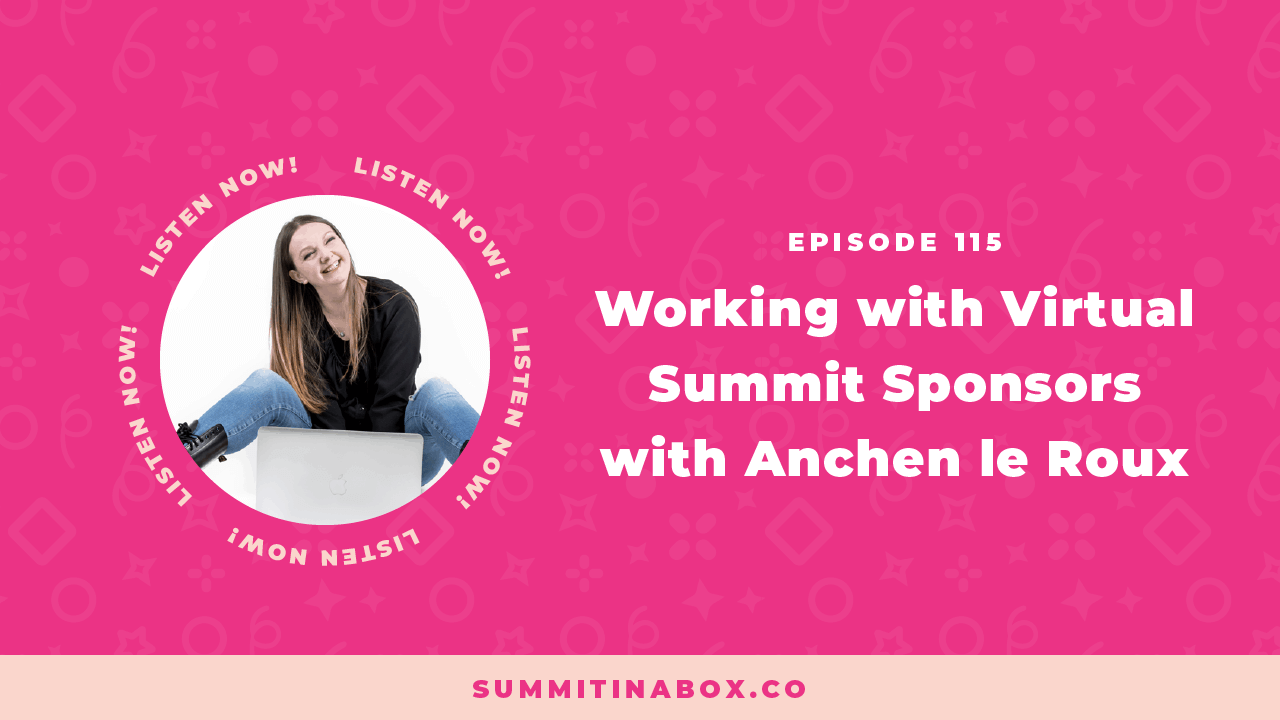 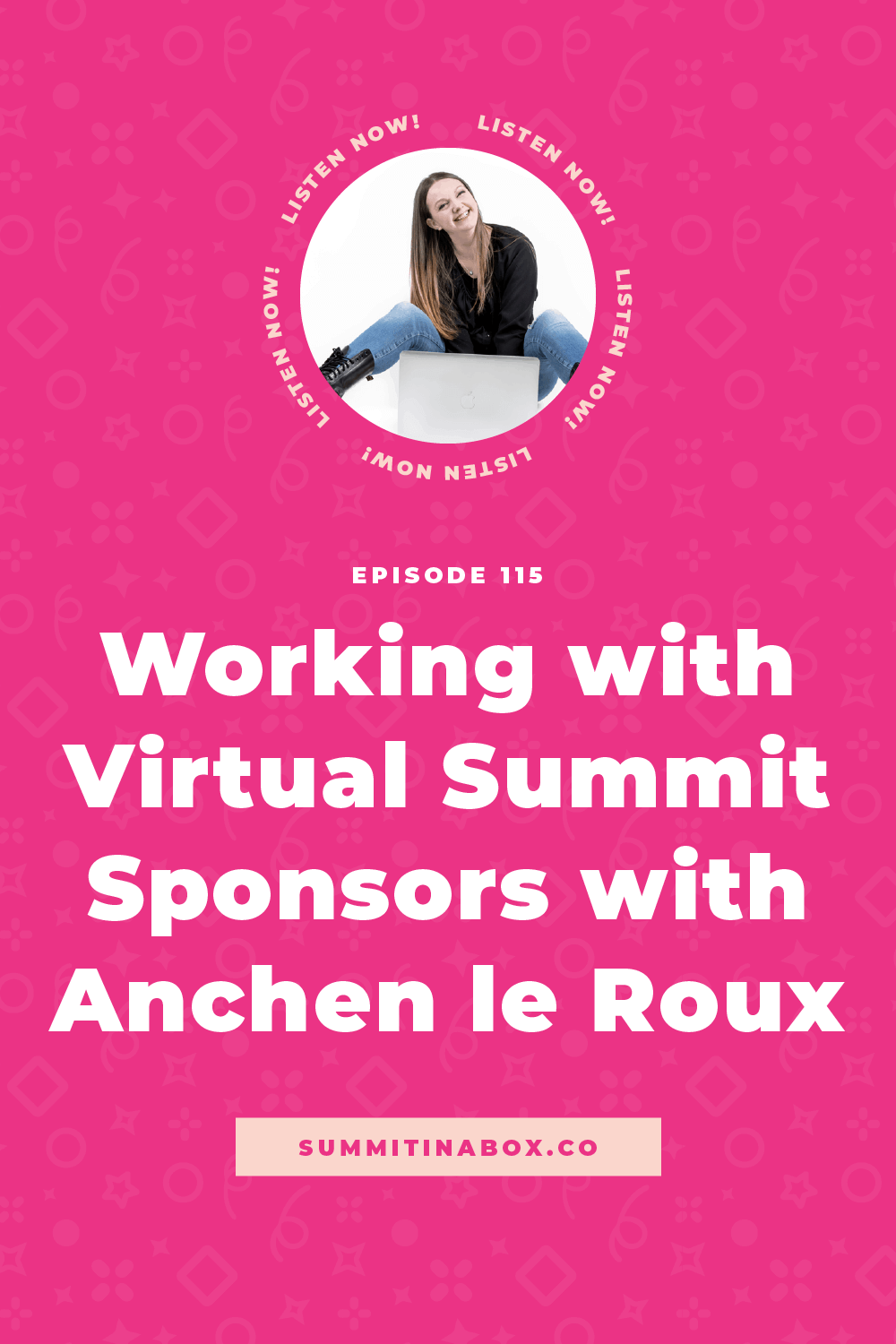 Sponsorships are an incredible way to cover summit expenses, provide extra resources for attendees, and add some great social proof to your event.

But, I get it. Pursing sponsors can be intimidating and feel out of reach for many first-time summit hosts. I'm excited to tell you that it's totally possible!

To help, I brought in Anchen of Simply Digital Design to share her experience hosting a brand new summit and landing incredible sponsorships. Anchen rocked a 16% all-access pass conversion rate and more than doubled her all-access pass revenue with sponsors.

In addition to talking about sponsorships, she shared a little about what it is like to co-host a summit as well as putting in some extra work to have a diverse lineup.

The Page Builder Summit is co-hosted by myself and Nathan from WP Builds and is for freelancers, agencies, developers, and DIYers that work with WordPress page builders and want to learn to really leverage them

The main goal of the Page Builder Summit was to put on an incredible summit and build our community. With all of the in-person WordPress conferences being cancelled due to COVID, we wanted to create another experience for everyone. And after going through Summit in a Box, I realized it could even be profitable for us!

The conversion rate for the all-access pass was 16%, which is incredible since the industry-standard is 3-5%.

From there, we more than doubled our revenue through sponsorships.

Why We Pursued Sponsorships

Since the summit was mostly for peers and we weren’t sure we'd to sell anything, we originally assumed sponsorships would be our only income.

Our specific summit niche made finding sponsors fairly easy since there are many plugins and add-ons that go with page builders.

We created a sponsorship page with different levels of sponsorships they could purchase. There was a buy button on the packages that made it easy to earn the money. We ended up with about $25,000 from sponsorships.

The connections we had with sponsors before reaching out was the biggest factor in seeing the success we did.

We also had a lot of companies reach out to us directly to sponsor because they knew the audience was the right fit for them.

If you have a platform that has a way to start making connections with people in a more laid-back, low-pressure way, do it. When it comes time to ask a company for money, it makes it more natural than a cold pitch.

An important part of sponsorship packages is not only what you gain from the sponsors, but what the sponsors can gain from your event. We gave our sponsors visibility on our website and in emails.

The higher-tier sponsors could also participate in panels during the summit and webinars that we hosted a week after the summit ended.

Co-hosting a summit isn't going to be a good fit for everyone. It was a challenge at first because I had a certain idea of how I wanted things to go, especially with following the Summit in a Box strategies.

I wanted to follow the process in the program, use the copy templates, website templates, and more. However, since I had a co-host who naturally had his own ideas,  we had to compromise quite a bit.

Because I had run a summit in the past, he trusted me to run with most things. I was in charge of processes, the behind-the-scenes stuff, and the design. He did more of the community-based things, led engagement, and handled sponsor outreach.

If you're going to co-host, you need to be willing to be flexible and compromise, even when it's hard.

The last topic I want to mention is that the Page Builder Summit is based in the tech field, which is dominated by white men. However, it was important to us to do a great job including women and various ethnicities. In the end, after putting some extra focus on it, we were able to have a diverse speaker lineup.

I started by inviting a lot of women and people of color I knew, but I wasn’t getting the “yeses” that I was looking for.

What made the difference was that we kept trying!

We weren't going to be satisfied with the speaker lineup until we had the diversity that was so important to us. Instead of giving up, we kept pitching, asking for referrals, and reaching out again and again until we got it right.

Don't count yourself out

Krista here! I hope Anchen's experience has helped you realize that you *can* do this. Even if it's your first run of an event you can land incredible sponsorships. And just because your first round of pitches doesn't create the diverse event that's so important to you, all you have to do is keep trying.

You can do it! 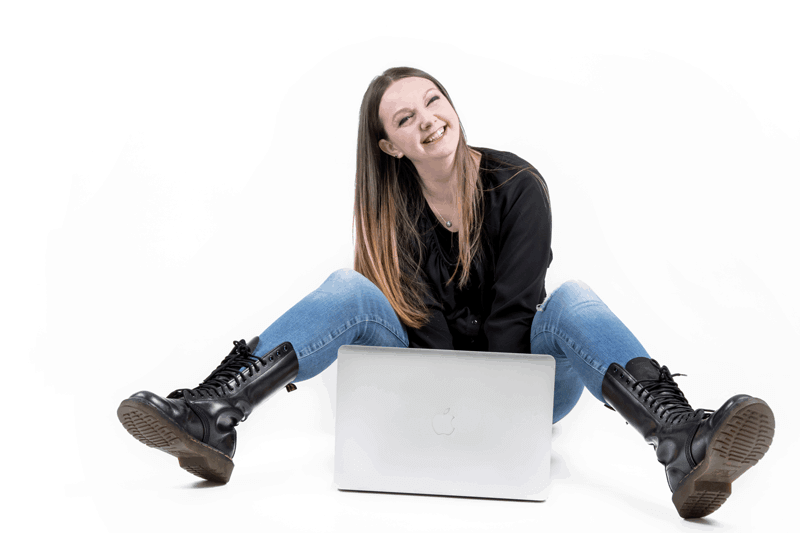 Anchen runs Simply Digital Design, a boutique studio that focuses on Website and Summit Development on the Day Rate Model. She's been an avid contributor to the WordPress community for the last 5 years. Besides organizing WordCamps, speaking, and contributing to Core, she hosted the WP Virtual Summit last year and offers a Build Your Website Like a Pro course to those new to WordPress. 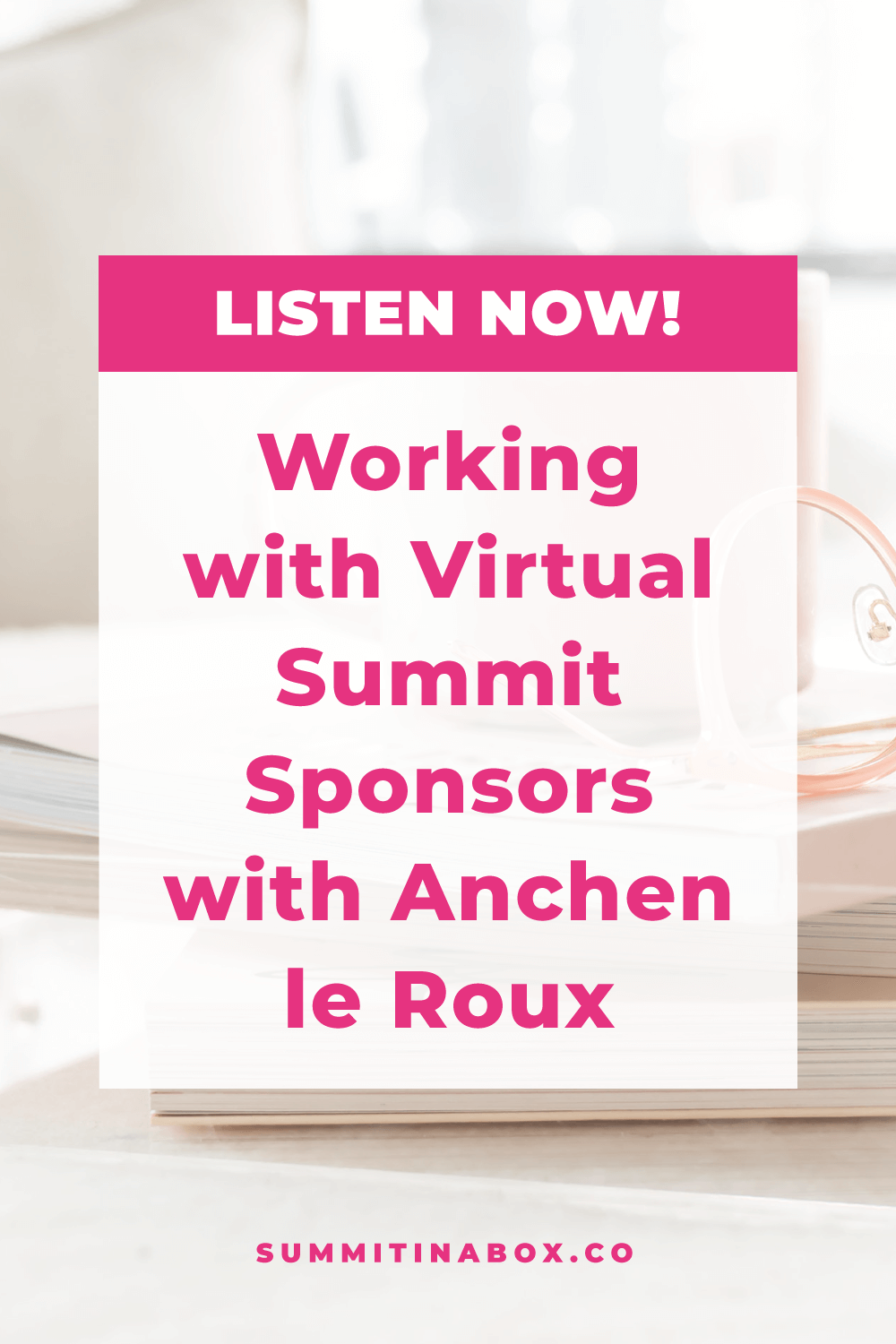